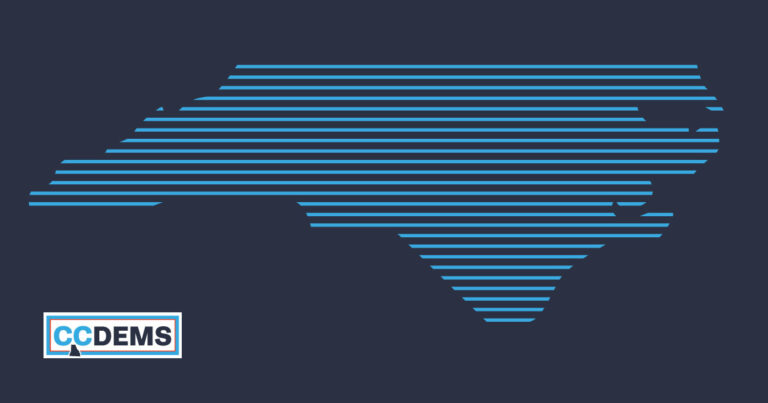 May State Jobs Report: North Carolina Has One of the Lowest Unemployment Rates In the Country

“North Carolina’s economic growth is up, unemployment is down, and our state’s economy is bouncing back from the pandemic thanks to President Biden’s leadership after only six months in office. This is a direct result of the President’s American Rescue Plan, which Senators Richard Burr, Thom Tillis and the rest of the Republican delegation from North Carolina voted against. One thing is for certain: President Joe Biden, Governor Roy Cooper and Democrats are helping our state get back on track,” said NCDP Spokesperson Ellie Dougherty.

The average number of new unemployment claims have halved since the President Biden was sworn in. Projections from the Fed, to the World Bank and OECD all forecast America reaching record levels of growth in 2021.

This economic recovery is a direct result of the President’s American Rescue Plan, which has:

The Huffington Post also reported today that no thanks to a single Republican, the American Rescue Plan has boosted personal incomes across the country. Some of the biggest gains came in states whose Republican senators opposed the popular coronavirus relief packages.