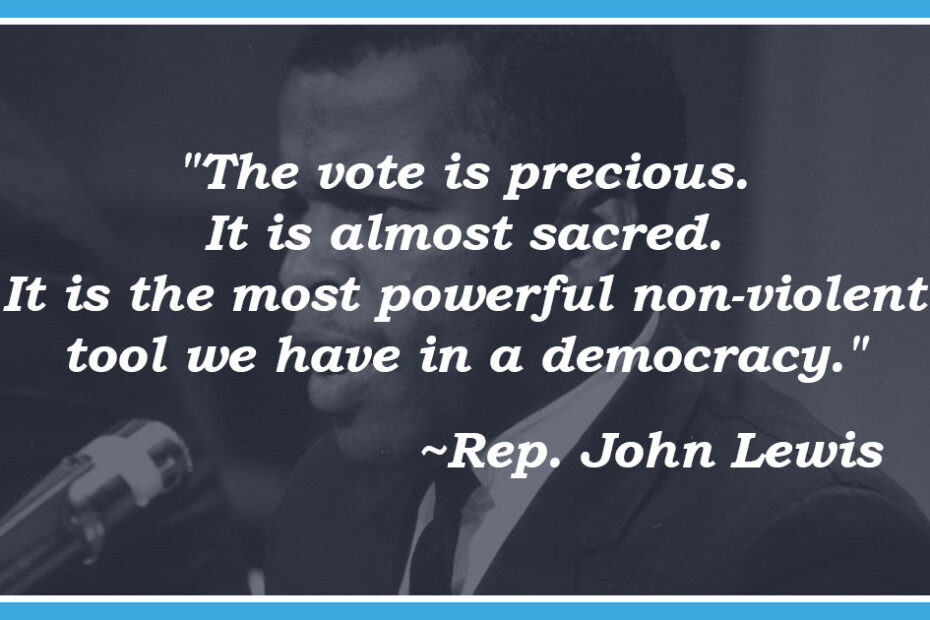 The 117th Congress convened as scheduled Jan. 3, 2021, at noon, and the very next day the first bill proposed by the Democratic Party majorities in both chambers was the For the People Act of 2021 (H.R. 1). This comprehensive package of election reforms is possibly the most important piece of legislation to be considered by Congress in over half a century. A previous version of the bill passed the House in 2019, but for reasons we all know too well, never made it to the Senate for a vote.

Throughout the Trump presidency our democracy was under constant attack, but the horrific assault on the U.S. Capitol Jan. 6, 2021 to “stop the steal” was the culmination of the previous four years of lies and corruption. Until we pass far-reaching voter reforms and voter protections, our current system of government will remain in jeopardy.

Free and fair elections are the foundation of a healthy democracy. One of the fundamental roles of a democratic government is to ensure that its laws do not discriminate or discourage its citizens from voting. A true democracy is one in which every eligible voter has full access to the ballot box regardless of their social, economic or political status. Unfortunately, this has not always been the case in many states and municipalities across the U.S. where restrictive voting laws and procedures prohibit eligible voters from being able to vote.

To make matters worse, during the first two months of 2021, 43 state legislatures have already introduced at least 253 bills to further restrict voting access despite confirmation by election officials and judges across the country that there was no evidence of widespread fraud in the 2020 election. They are simply using the “Big Lie” that the election was “stolen” to try to push through more restrictive measures such as decreased mail-in voting options, stricter voter I.D. requirements, overly-aggressive purging of voter rolls, ending same-day voter registration and limiting the use of ballot drop boxes. If passed, these bills would have the intended effect of further restricting the votes of already disenfranchised groups, particularly Black and Brown voters.

The For the People Act would block these voter suppression efforts by instituting counter measures such as automatic online and same day voter registration, expansion of early voting, simplification of absentee voting, and prohibiting voter purges that kick eligible voters off the voter rolls. The bill would also restore full voting rights to people with prior felony convictions who have served their time.

In addition to expanding voter access and simplifying voting processes, the For the People Act also includes measures that address election integrity, election security, political spending and ethical standards for federal officials. It would end partisan gerrymandering by establishing independent nonpartisan redistricting commissions. It would revise disclaimer requirements for political advertising, expand the ban on foreign nationals contributing to elections, and close dark-money loopholes by requiring organizations that spend money in elections to disclose their donors, Additionally, it would close legal loopholes that currently allow the president and other federal officials to avoid accountability for personally profiting from their office. And finally, it would require candidates for president and vice president to submit 10 years of tax returns.

If these reforms are passed by the House and the Senate and signed into law, it will send a powerful message to Americans that our government is ready to become more responsive to the needs of its citizens. It will be a major step toward strengthening our democracy and at long last becoming a government “of the people, by the people and for the people.”

“Your vote is precious, almost sacred. It is the most powerful nonviolent tool we have to create a more perfect union.” – John Lewis (Sept. 6, 2012)